Posted on February 21, 2022 by Lifesong Funerals under funeral home
Leave a comment 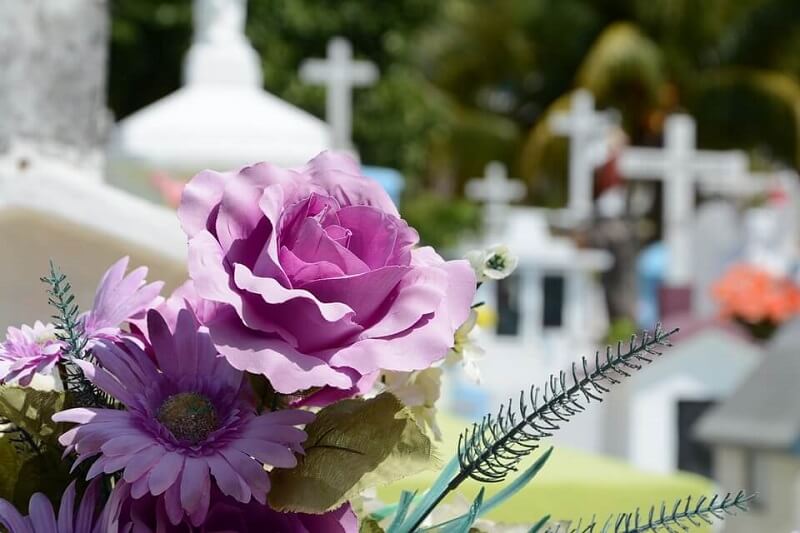 People have long labored to speak through their art, from neolithic cave paintings to Shakespeare, Beethoven, and Picasso, there seems to be an innate, inextinguishable fervor within people to produce creative works to express themselves. Love and loss, passion and peril, comedy and tragedy; these timeless themes have been explored through songs, stories, paintings, and architecture. But among the different facets of the human experience these themes explore, one reigns supreme and influences all others: Death. For help determining the message you want to convey with your passing, contact funeral homes Quincy, FL today. Their proficient staff has the knowledge and expertise to assist you with all your needs.

Death has been embodied in every form of artwork created by mankind and continues to be an endless source of fascination and intrigue. When invoked in art, this is known as memento mori, which translates to “remember that you die.” At its most broad definition, a memento mori is any symbolic or artistic trope that serves to remind one of the inevitability of death, but it’s a bit more complicated than that. Join us to explore two examples and learn how different aspects of death can bring life to beautiful and meaningful works of art.

Also known as “The Dance of Death”, it’s an artistic form of allegory that came from Europe during the Late Middle Ages and can be found in historical poetry, drama, and visual arts media of the era. The main idea behind The Danse Macabre was to personify death as an inevitable, impartial force that unites all people, despite rank, station, or corporeal blessings. Its purpose was to remind individuals of the fleeting nature of earthly power and possessions in order to keep them focused on living a life that would allow them to reap the greatest rewards in heaven. The Dance was usually depicted with some personification of death, such as a reaper figure or animated skeletal remains, leading a procession of humans to the grave. The humans were often arranged by their perceived societal rank, position, or moral standing; for example, pope, emperor, child, clerk, laborer, and indigent. One of the most well-known examples of Danse Macabre in art history is the woodcut prints of Hans Holbein the Younger from the 16th century, which display thirty-four scenes of death breaking in on people of all ages and stations in life to carry them off to the underworld.

Translated as “emptiness” or “worthlessness”, vanitas is a form of memento mori that juxtaposes imagery of wealth and worldly, corporeal pleasures with those representing death, largely through the medium of sculpture and still life paintings. An ornate golden chalice placed next to a human skull, a pile of rare jewels next to a bowl of rotting fruit, any imagery or symbolism comparing material opulence with the transitory nature of life and the permanence of death. Other popular motifs include smoke, hourglasses, and musical instruments. Vanitas artworks have traced back as far as the 16th century and continue to be a popular theme with artists of all mediums today. 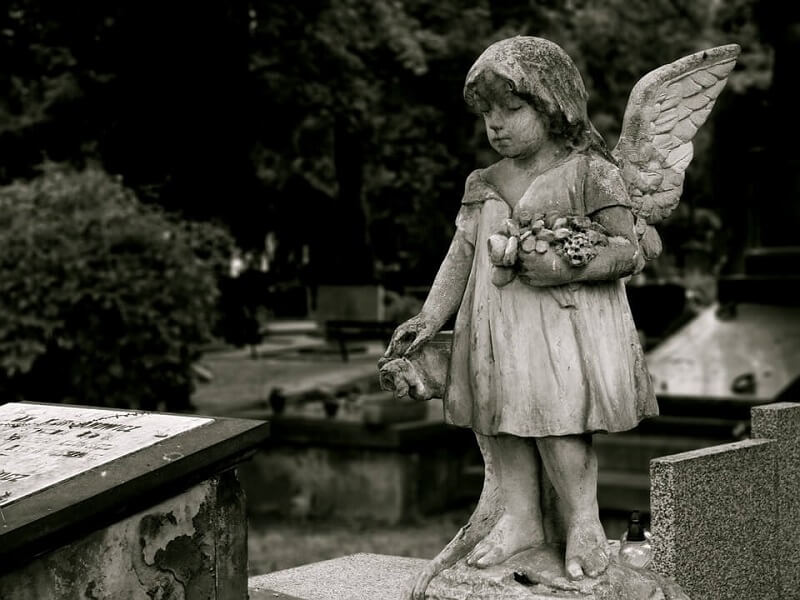 Death is an inevitability all people must meet one day. Its unknowable terminus has been a source of speculation, mythology, and wonder since our inception. True to human nature, we’ve invented ideas and methods of using death to highlight the beauty and brevity of human life. Hopefully, this brief visit through these artistic themes helped illustrate some of the creative ways people have brought beauty out of death.

Creating works of art aren’t the only option one has to create an impactful, meaningful statement concerning life and death. Contact the professionals at funeral homes for inspirational and original ideas on how to craft your departing message to the world of the living.

You can learn more about funeral homes Quincy, FL. Talk to us at Lifesong Funerals & Cremations to schedule a consultation and learn about cremation services/funeral home services. Visit our offices in Florida or call one of our locations.