The World’s Most Mindblowing Mausolea

Posted on February 28, 2022 by Lifesong Funerals under cremation
Leave a comment 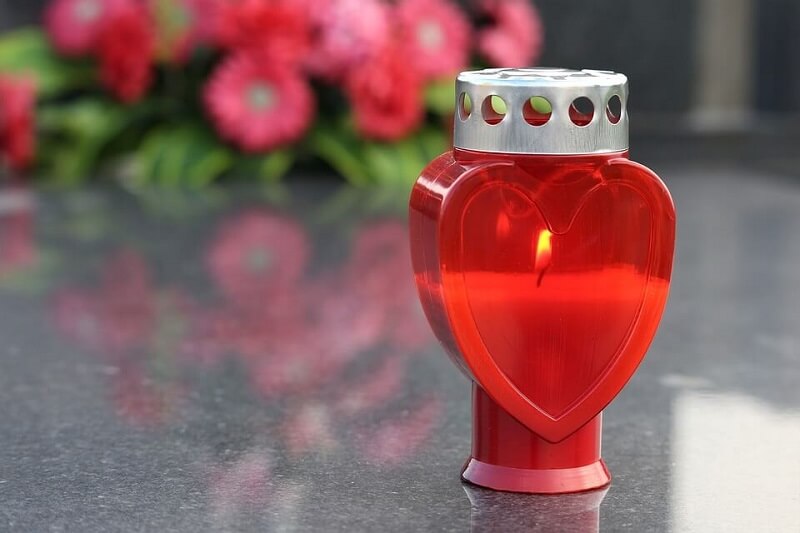 Humans have been obsessed with legacy since time immemorial. From cave paintings to planting a flag on the moon, people have always toiled to leave an indelible impression on the world. We fear being forgotten; men and women throughout history have dedicated their lives to completing some amazing feat or completing an impossible task in hopes their names will linger on the lips of the living long after they’ve left this existence. As Hemingway put it, we die two deaths: one when we’re buried and another the last time someone utters our name. If you have an interest in procuring a mausoleum for yourself or your family, please reach out to cremation services Quincy, FL immediately. Their caring professionals have many years of combined experience and wisdom to provide information concerning any of your funerary needs.

Fortunately, there’s an easier way to preserve your family’s name and memory against the weathering of time that doesn’t require daredevil stunts and heroic acts of bravery. Mausolea are found on every continent in the world, throughout cultures from regions across the globe, and their history traces back to the extent of recorded history. A mausoleum, at its most basic definition, is a structure that houses a tomb, though some – like those we’ll visit today – are much, much more than that.

Completed in 1643, the Taj Mahal – or “Crown of the Palace” – is a mausoleum constructed by Mughal emperor Shah Jahan to house the tomb of his favorite wife, Mumtaz Mahal. A short time later it would come to house his tomb as well. The structure is magnificent; rising from a 40-acre plot, towering spires and minarets of polished, white marble reach several-hundred feet skyward. Accented with gold finials, detailed floral carvings and paintings, and inlaid with precious gemstones, the palace is a wholly unique work of art. The Taj Mahal was designated a UNESCO World Heritage Site in 1983.

Now commonly known as the Castel Sant’Angelo, this towering structure, surrounded by the opulent Parco Adriano, was commissioned by the Roman Emperor Hadrian as a mausoleum for himself and his family. Constructed between AD 134 to 139, this castle-like construct was once beautifully adorned with rooftop gardens and ornamented with bronze and stone statuary. Since that time it’s also served as a fortress, papal residence, and prison. Today it functions as a museum, but despite the desecration of the mausoleum and its interred guests, the story of its origin and the name of Hadrian have survived for thousands of years.

On January 21st, 1924, Soviet leader and Communist godhead Vladimir Lenin departed from this world. Today he’d be 152 years old, though he doesn’t look a day past 54. That’s because since the day he’d died Lenin has been pumped full of embalming preservatives designed to fight off decay and decomposition. Initially, the government didn’t plan to keep ol’ Vlad around quite so long – they were hoping to keep him presentable long enough to display him to the massive crowds of mourners that flocked to the capital to see the former leader. When the crowds didn’t thin for several months and winter temperatures gave way to warmer weather, the government decided it would take more permanent measures to preserve the body. You can still view Lenin’s corpse today in his mausoleum in Moscow’s Red Square, just be sure to schedule your visit to avoid the day every 18 months the body is lowered beneath the mausoleum to a private basement lab where he gets a fluid flush and refill. 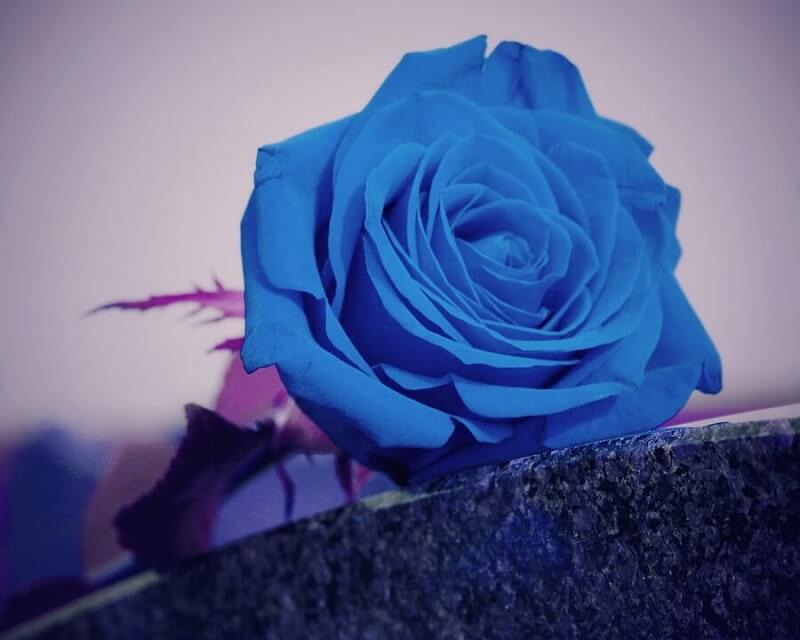 History has shown mausolea can stand the test of time. If preserving your family legacy is your primary concern, don’t hesitate to contact funeral homes for information concerning the best option for your funerary concerns.