Fascinating Funerary Traditions from Around the World

Posted on February 14, 2022 by Lifesong Funerals under cremation
Leave a comment

What’s considered “normal” by any one person largely depends on their native region of the world and the culture that exists there. Though placing your deceased in an elaborately decorated pine box and burying them six feet beneath the earth might sound perfectly normal to most Americans and Europeans, this practice sounds downright strange to many other cultures. Likewise, at least some of other cultures’ funerary practices will likely strike outsiders as odd, as well – if not downright macabre. Join us on a brief journey to explore two of the most fascinating funerary traditions from around the world. And if you’re seeking solutions closer to home, be sure to reach out to cremation services Tallahassee, FL for assistance.

Also called “The Turning of the Bones”, Famadihana is an ancient rite practiced by the Malagasy people since at least the 17th century, though its origins likely trace back further than that. The ceremony, which is more a celebration than an affair of mourning, consists of several phases. First, the living descendants of the deceased enter the crypt where the remains are interred and haul the cloth-wrapped cadaver out into the daylight. The remains are then placed on the ground and rewrapped in fresh cloth and the decedent’s name is written on the new wrappings. Lastly, the family lifts the freshly swaddled corpse over their heads and circles the crypt several times while dancing to vivacious music before returning it to its resting place.

Though similar to traditional American wakes, in which the deceased is presented in a casket at a funeral home for friends and family to view, visit, and mourn with one another, Irish wakes have a few key differences. First, there’s the attitude surrounding the wake. Irish wakes are typically a time for celebration, as they believe the recently deceased is preparing for a journey to a better place in the afterlife. For this reason, the deceased is prepared for their trip through a process known as “laying out”.

Immediately after passing, a window within the premises is opened to allow the deceased’s spirit to escape, then closed after two hours to prevent the spirit from returning to the body. Clocks are stopped at the time of death, mirrors are covered, and window shades are drawn. Candles are placed at the head and foot of the dead’s resting location, and sometimes boots are laid out to aid them on their walk through purgatory. They’re washed, shaved, and dressed smartly. Rosary beads are placed in their hands and a cross on their neck. The person of honor is then displayed within either their own or a beloved family member’s home, traditionally by being placed in a chair somewhere within the residence to greet and mingle with the guests. 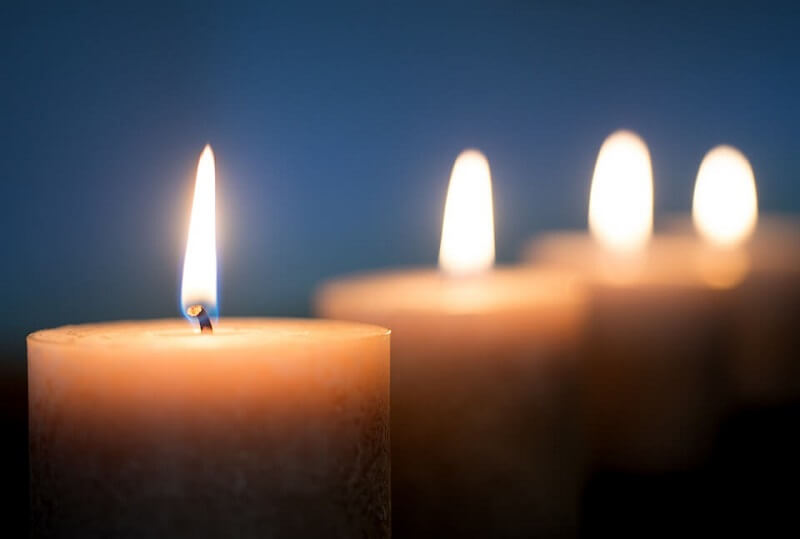 To Each Their Own

Though cultural differences can often appear strange at first glance it’s important to maintain an open mind and respectful attitude and to also remember that our own practices, both those concerning the living and the dead, most likely appear equally offensive to others. Only through education and communication can we come to accept one another, and to this end, we hope this article aided you. For more information concerning funerary rites and options available to you contact cremation services today.