Is a Funeral Home a Good Investment?

Posted on April 18, 2022 by Lifesong Funerals under funeral home
Leave a comment 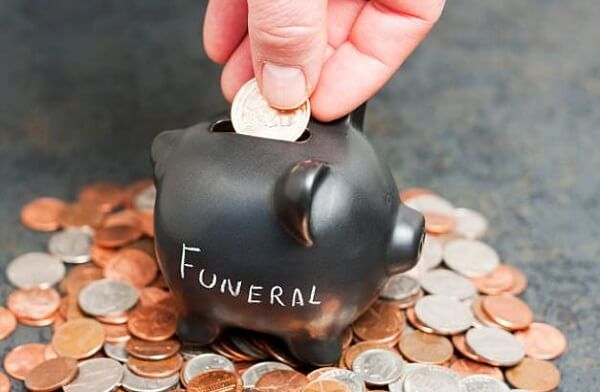 There are many reasons you might want to consider the funeral industry. For one, you may want to commit funds to invest in a funeral business or even start one from scratch yourself. Funeral homes in Tallahassee, FL have been said to be a good investment opportunity. So, here we discuss how this investment may pan out.

Reasons to Invest in Funeral Home

The funeral business is strong due to several reasons. The most prominent ones include:

A Huge and Largely Untapped Market: While the funeral business may seem unattractive because of what it entails, statistics claim that it is a market with many potentials. For one, it is huge. The industry does a turnover of over $21 billion per annum. This amount is shared by about 19,000 funeral homes, which handle about 2.8 million funerals (burials and cremations) yearly.

The National Funeral Directors Association (NFDA) also claims that its members serve an average of 113 families annually. Looking at the average amount of organizing a single funeral, you will agree that funeral businesses see a lot of revenue.

Strong Fundamentals: The funeral home business is comparably stronger than other markets because it possesses features that make it forever relevant. The funeral industry is an evergreen one. Death is mostly inevitable for all humanity. Thus, there will always be the need for services to store and prepare the dead body before it is disposed of.

Furthermore, unlike other industries, trends in the society or economy don’t seem to affect the industry much. Thus, you often don’t find a scenario where events such as a recession slow down the funeral industry.

Opportunity to Pivot: The funeral industry is fast changing. People are becoming increasingly environmentally conscious and are avoiding less eco-friendly ways of disposing of the body of their deceased loved ones. As such, we have such methods as cremation gaining popularity.

Thankfully, however, the industry is not structured to prevent incumbents from engaging in emerging industries. As a result, traditional funeral homes are free to pivot to these other niches while maintaining their profitability.

Diversification and Growth Opportunities: Just as with the above, the funeral industry can be flexible, allowing businesses to move across business lines in any part of the sector. As such, a funeral home can diversify its business offerings to include organizing all forms of funeral-related events, including memorials, burials, and cremation services.

In addition, the industry is poised to grow at an average of 6% over the next five years, which is decent.

Sizeable Profitability; The funeral business allows firms to earn a considerable bottom-line on revenues made. The NFDA puts the average cost of a funeral in the US at $7,800, and funeral homes can record as high as 60% profit margin per contract.

Then as the funeral home grows, they can retain even more profits due to economies of scale.

Factors that can Affect the Viability of a Funeral Business

Some factors may influence how investable a funeral business is. Put these into account when investing.

A study of funeral homes in Tallahassee, FL reveals that the funeral business is quite attractive. However, there is the need to pay attention to the location of the business alongside the operator’s management abilities.