The Origins of Father’s Day

Posted on September 2, 2019 by Lifesong Funerals under funeral home
Leave a comment

At some point in time we will say goodbye to our dads in funerals at funeral homes in Tallahassee, FL. No Father’s Day that passes after that will be bittersweet, as we remember our fathers who have died and are reminded of how much we miss them, and we celebrate the fathers who are still among our families.

The origins of Father’s Day are shrouded in more mystery than the origins of Mother’s Day. But it’s good to go back and see where this tradition in America began. 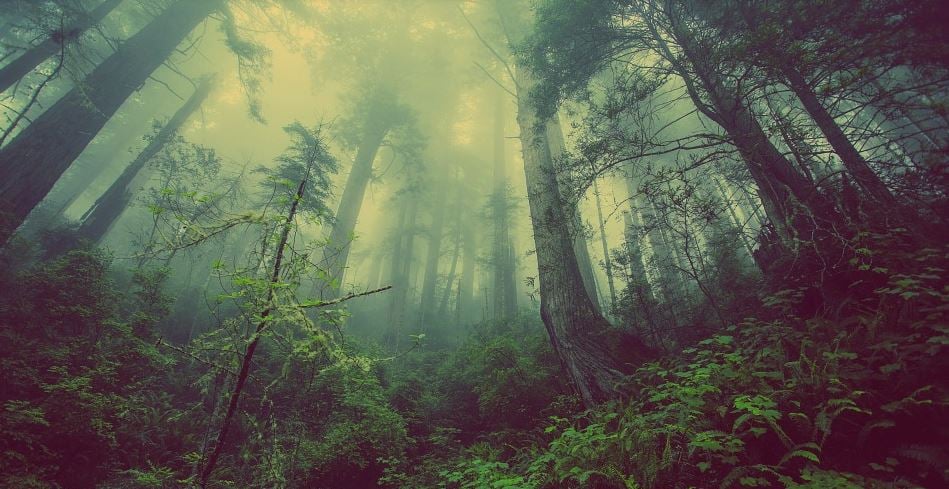 The worst industrial accident in the history of the United States is the Monongah Mine Disaster. You’ve probably never even heard of it. On December 6, 1907 in Monongah, West Virginia, approximately 365 boys and men, between the ages of 10 and 65, were killed when a couple of catastrophic explosions occurred in mine #6 and mine #8.

The two mines were side by side, so when an explosion hit each one, the miners inside didn’t stand a chance. The noise and quake from the blasts could be heard and felt as far as 10 miles away from the mines.

One was that the explosion was so horrific that many of the bodies were just vaporized on impact. The second factor was that the company moved quickly to cover up the devastating nature of the accident so that the mining industry would not be adversely affected. Interestingly, although the coal company said that they could never know exactly how many men and boys died that day, they did have an accurate count of how many mules and horses they lost.

Six months later, Mrs. Grace Goldin Clayton proposed that a special service be held in Williams Memorial Methodist Episcopal Church South in Fairmont, West Virginia. The purpose of the service was to pay tribute to fathers and father figures who had died in the disaster. Dr. Robert Thomas Webb, the church’s pastor, agreed and the first Father’s Day service was observed on July 5, 1908.

Unlike West Virginia today, in the early 1900s it had many boom towns, one of which was Fairmont. Fairmont, at the time, had more millionaires who resided there than any other part of the country. As can be imagined, many of these millionaires were involved in mining companies in the region. Because of the wealth in Fairmont, they had one of the biggest and most spectacular Fourth of July celebrations anywhere in the United States. By the morning of July 5, 2008, a little service, comparatively speaking, at a church got almost no notice.

If you want to know more about funerals at funeral homes in Tallahassee, FL, our compassionate and experienced staff at Lifesong Funerals & Cremations can help. You can come by our funeral home at 20 S. Duval St., Quincy, FL 32351, or you can contact us today at (850) 627-1111.